The Three Pillars of The Indian Tech Ecosystem

India’s contribution to the global economy and tech ecosystem has evolved over the decades. If we take into account the last two decades alone, we see that there have been three pillars that are together holding up the ecosystem. In the early 2000s, Indian IT services industry dominated the narrative in 2000s with their focus on quality and project management skills. The last decade was about celebrating the technology entrepreneurs building great products for both India and global markets.

However, the third pillar is the most important of all. The GCOE ecosystem continued to grow and expand over the last two decades and also helped build the other two pillars with the diffusion of talent and expertise.

The Journey of The Indian GCOE Ecosystem

25 years ago, India was mostly seen as the land of snake charmers and elephants – largely because of Hollywood. People did not know what India was like, or what value the country could drive for the world.

Then came the economic liberalization of the early 1990s, and the rest is history.

Over the last two decades alone, more than 1500 GCoEs have made India their home, and they employ more than 1.5 Mn people, in over a hundred verticals. Close to 200,000 people are skilled in modern technologies. Over 200 of these companies have made investments in setting up hubs in areas such as machine learning and AI.

And these centers are driving immense value for their parent companies. Although the path to this was a long and difficult one, the companies succeeded in helping with transformation across building new products, creating technology breakthroughs, harnessing the strength of open innovation and becoming a business excellence light house of their companies. Let us look at some examples.

It is common for global retail companies to lead their e-Commerce platform development from India. One of the top retail giants has made India the technology headquarters for all international product development for the company, and they are able to launch key innovations from the India market in several Latin American countries. We are starting to see this in healthcare as well especially with companies across healthcare value chain starting with payers, providers, pharma giants, device manufactures building new products from India.

GCOEs might not have yet build capabilities to build new technology innovations but have built capabilities to apply these breakthroughs to various business use cases. One of the GCOE is running over 700 thousand digital twins to generate over 300 million in productivity improvements for their customer.

India is clearly the technology hub for both new innovations in Intelligent Automation as well as deployment of these technologies for various use cases and industry segments. We are even leading in new areas such as enterprise metaverse by building on the strong 3D and IOT technology capabilities that we already have.

Today, more than a 100 of GCoEs have programs to tap into the start-up ecosystem. The value of these programs has been tremendous and many of the companies are running global programs from India. GE’s Edison platform makes an interesting case study. When you build a software platform, you want to make it easy for developers. Edison created a start-up program where they worked with start-ups to build POCs on their platform and used the insights to rapidly iterate the platform and make it developer friendly

One of the Latin American companies leveraged India GCOE to build a start-up program to incorporate start-up innovations from 4 different continents. They were able to engage with start-ups in 18 different proofs of concepts and deployment. The engagement generated over USD 100 Mn in revenue and over USD 15 Mn in cost savings. The last 2 years of remote work is proven that everyone is equidistant from everyone else in the world provided you have the intent to engage and collaborate. Indian GCOEs are not just partnering with top Indian universities but also with the global universities. One of the retail GCOEs worked with MIT professors to build algorithms to improve store portfolio.

GCOEs have been able to break away from the traditional non-invented here syndrome and are able to harness the power of global ecosystem. Maybe there is something in our culture that makes the GCOEs the natural fit for open innovation.

In general the leaders at the India COEs have showcased capability consistently higher than what is required of similar level folks at the headquarters as they need better influencing and management skills to manage upwards and also other business partners.

What It Takes To Take Your Center To The Top

We spoke to over 20 leaders who have been in the industry for the last two decades to understand their journey and the unexpected, quirky skills they had to learn as they pushed forward the transformation within their centers. Here are some we found interesting

1.To touch the skies, you keep flying

However, they didn’t have it as difficult as the travelers during globalization 1.0 during the spice trade. The need for business travel is undeniable, but the post-pandemic life has made way for accommodating nearly anything that can be done in a physical environment virtually.

…and neither was any successful GCoE. The attrition rates of leaders in the headquarters is sometimes higher than the India head attrition rates in India. One of the India heads says that they reported to 8 different leaders in a span of just 6 years. This leader had to repeat the “Why India” story to each of them and claims to be able to recite the entire deck even in sleep.

The experience teaches patience and persistence – some of the most important skills to survive as a leader at India centers.

A lot of these leaders can also pass the tour guide certification. Over a period of time, they got better than the actual tour guides in telling the story of the landmarks. Keeping the leaders from the HQ engaged in your country’s story and growth opportunities needs not just passion but also creativity.

Some are more creative than the other. One of our customers knew that their CEO liked massages. He had a massage set up in the presidential suite of the hotel every time their CEO was in town. When you start the India trip with a massage in your room, what is there not to like about it?

4. Managing Egos and Marrying Off your Employees

We also heard interesting stories about how they had to deal with law enforcements. In the early days of the GCOE industry, we heard that the government was suspicious of massive data transfers over 64 KBPS satellite links and kept a tab on the company that carried out these transfers.

One of them mentioned about the almost nervous breakdown in managing the huge ego of the minister who had come to cut the ribbon to open their new offices. For every minute the minister was delayed, the India leader’s performance review and the chances of a promotion took a hit.

Many have learnt the perfect balance of dealing with bureaucracy both within and outside the company, which is another important skill to be a leader.

The leaders also build several skills to make them well rounded. You need to understand the complex logistics of providing transportation to employees throughout the day. The biggest complaint in ESAT surveys was about the food. The talent comes from across India with diverse culinary expectations and to provide food they all like can be a task worthy of the MasterChef finale. Our leaders got a lot better at it.

We have also heard about employees seek counselling for all sorts of things including marriage, divorce, wealth management, and other issues during the initial days. Today, we have professional services for these things.

You also learn to be a guardian to your freshers. There have been instances of parents dropping off their kids in the office and literally telling the leaders that it is now their responsibility to ensure the kids are fine.

Once you have run teams in India especially if you have built it from scratch, there is not many other jobs that provides the same level of satisfaction.

There is an increasing realization in the parent companies the India centers have become pipelines for global leaders of the modern era.

This realization has resulted in several of the leaders who started their career or spend significant time in India go on to play key global roles at the headquarters. Several leaders play these roles from India, which we believe will become the default location in the future.

These leaders have made the road less travelled a well paved path for the future leaders across GCOEs.

We aimed for the moon a decade ago and we got there as an industry. Now that is done, let us forget about it and set the aim to Mars. Here are some goals that we as an industry could set for ourselves and achieve in the coming years.

Initially, companies came to India for cost, they grew their center for talent, and now they will stay here for the leadership that we have to offer. 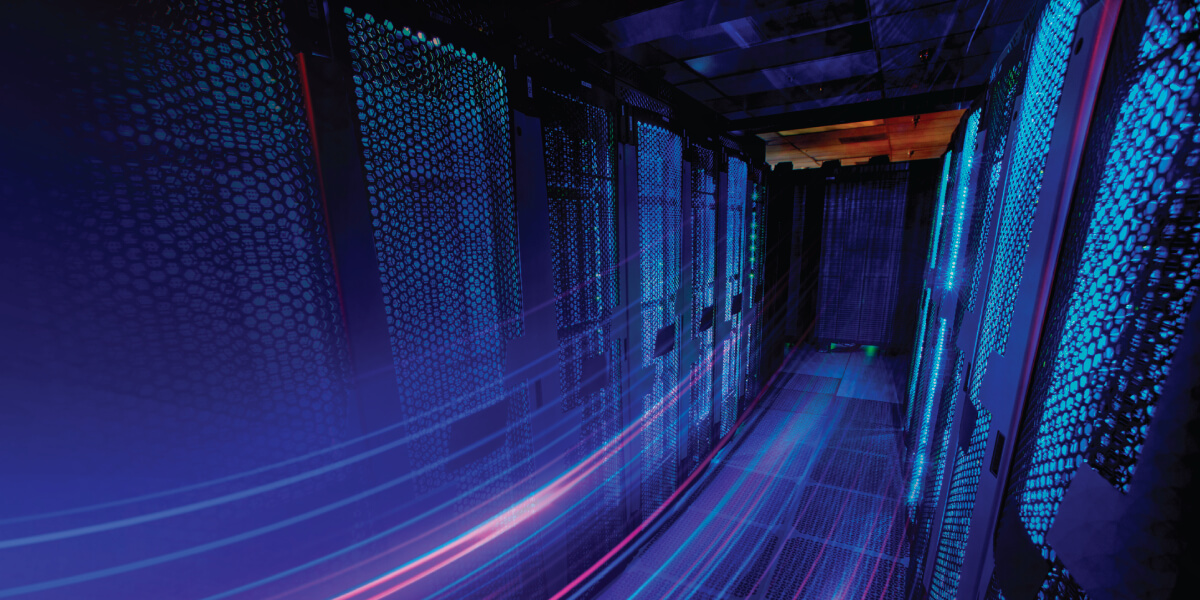 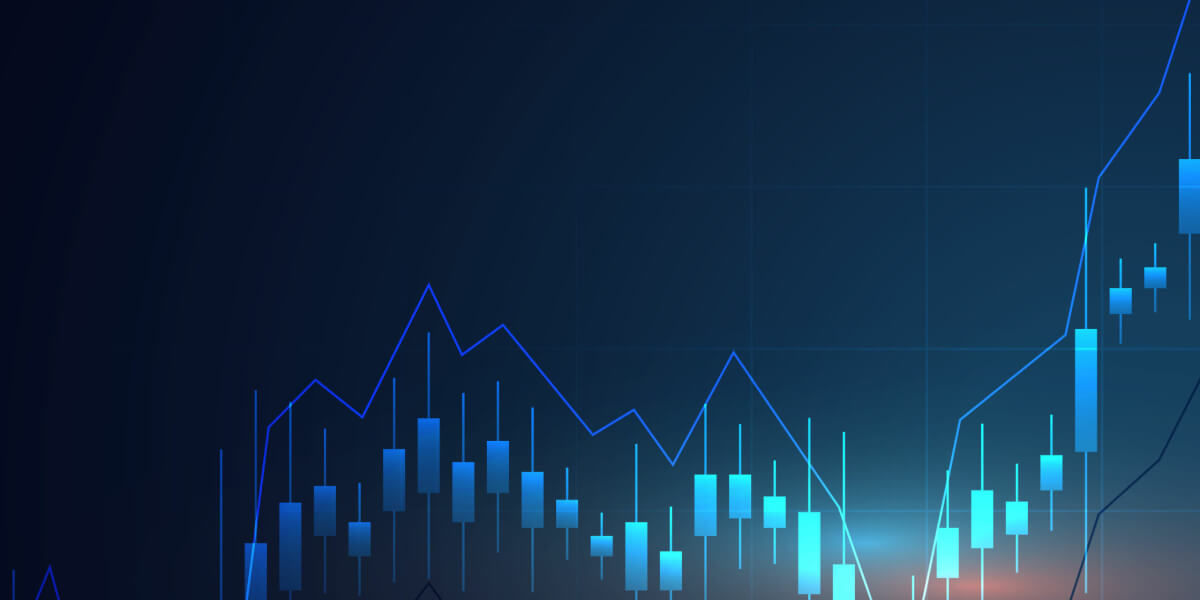 Strategy & Ops | Report
Zinnov-NASSCOM India GCC Trends – Quarterly Analysis Q3 2022
29 Nov, 2022 We look at the growth of the India Global Capability Centers ecosystem in this quarter and zoom in on the Health & Pharmaceuticals industry. 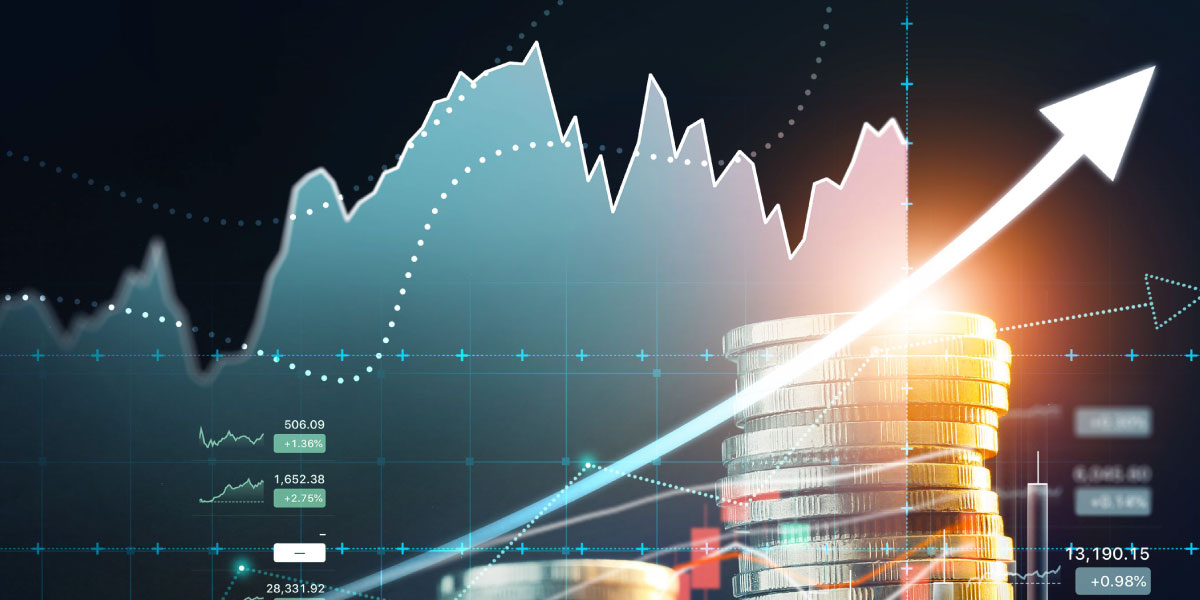 Strategy & Ops | Report
Competition, Consolidation, And Co-opetition In Banking
24 Nov, 2022 Read our strategies for how digital transformation in banking can make the industry keep up with Fintech.