The Time Is Right – Why You Should Sell Your Business NOW!

The Time Is Right – Why You Should Sell Your Business NOW!

Mergers and Acquisitions are basically a confidence game.

Dealmakers notoriously hate uncertainty and risk, both of which heightened with the onset of the COVID-19 pandemic. With the global economy seeing some revival, we believe that the deal-making pace will improve significantly in the next few quarters and present a good exit opportunity before the sentiment levels peak.

At the dawn of 2020, the market was optimistic and the year was poised to be a record year for deal making, riding on multiple highs like –

With the onset of the pandemic in March 2020 and the subsequent lockdowns, however, the market sentiments turned terribly negative, resulting in the fastest crash in the stock market ever. The uncertainty brought on by the pandemic was so high that CBOE VIX (Chicago Board Options Exchange Volatility Index), a measure of the volatility of the US stock market, increased ~4x to 66.04 in a month’s time. Uncertainty is not the friend of M&A, and deal making suffered because of the market participants’ unwillingness to put cash to work.

To revive the economy and improve market sentiment, governments and central banks across the globe announced a variety of fiscal and monetary measures. These have resulted in a V-shape recovery for both the stock markets and most major economies as well (economic recovery usually trails stock market recovery). The extent and scale of the recovery measures can be realized from the fact that the US Federal Reserve’s balance sheet increased from USD 4.1 Tn at the beginning of 2020 to ~USD 8 Tn as of mid-May 2021, and is set to increase to USD 9 Tn by 20222.

As a result, the markets have experienced a boom after bottoming out in March 2020 (the shortest bear market in history). In fact, with the market recovering and increasing prospects of viable COVID vaccines, deal making and capital markets activity rebounded in the second half of 2020. We believe that strong tailwinds will carry this momentum forward over the next 2 years.

Deal Making in the Post-pandemic Scenario

We believe that these key factors will aid in deal making in 2021 and beyond:

Most stock market indices have hit all-time highs in the past few months, due to improved liquidity, driven by various monetary and fiscal measures. However, the corporate earnings in the last few quarters have been better than expected, and therefore, it is clear that the bull market is not entirely liquidity-driven. In fact, listed companies are at a distinct advantage, as they get to leverage high stock valuations, where target companies can command record valuations while buyers can use their stock to fund acquisitions.

Also, the record low interest rates have resulted in cheap financing for corporates (in the form of acquisition financing) and financial sponsors (through cheaper capital for leveraged buy-outs). This, coupled with the fact that most companies have conserved cash during the lockdown in 2020 (balance sheet cash for US listed companies increased by more than USD 1 Tn during 2020) and want to deploy it in strategic initiatives given the economic revival, should further accelerate deal making.

2. Capital waiting to be deployed by PEs and SPACs

With limited investments in 2020, PE firms are sitting on record levels of dry powder that have increased from ~USD 1.43 Tn in 2019 to ~USD 1.9 Tn as on February 20213. Most of this dry powder will be deployed soon and “prized” targets can expect to achieve record valuations in the coming few months.

Special Purpose Acquisition Companies (SPACs) have also caught the attention of not only the traditional market participants, but also the “robinhood investors.” SPACs or blank cheque companies deploy the funds raised to acquire companies within a fixed time period, or they return the funds to the investors. Although SPACs have been in existence for a long time, 2020 was considered a record year for them, because they raised funds worth ~USD 76 Bn in the calendar year. Interestingly, in the first 3 months of 2021 alone, SPACs have already raised a staggering ~USD 88 Bn4, surpassing last year’s record raise. In light of this record fund raise, SPAC promoters are now well incentivized to actively pursue M&A in the next 18-24 months, which will further improve deal-making activity.

With an increasing percentage of population getting vaccinated globally, the return to normalcy is expected by 2022, which will further improve market sentiment. Also, with better medical awareness now, future COVID-19 waves are not expected to have a significant effect on the economy and market sentiment.

With major important events behind us, including the US Presidential Elections 2020, successful Brexit with the new EU-UK trade deal in place, etc., the “event risk” has reduced. Most importantly, as infections lessen and countries open up, business travel is expected to resume, which is a major factor for deal making, especially in the traditional sectors.

4. Pent up Supply and Renewed Demand

Numerous deals that were to be executed in 2020, were pushed to 2021 because of the pandemic. Given the positive factors and the economic recovery, the deals will now be executed at a much faster pace. Stressed asset deals are expected to continue to gather momentum in 2021, especially in sectors worst affected by COVID like Retail, Aviation, and Real Estate.

In fact, companies are future-proofing their businesses by leveraging digital technologies and increasing market access to improve competitive positioning – which are major M&A themes. Most importantly, companies are scaling up to survive any similar future shocks because larger and diversified businesses were better prepared to handle the pandemic – which will be the likely mantra going forward. This will, in turn, drive M&A.

With no immediate rate increase in sight, an abundance of capital, and improved deal-making sentiments, the next 18-24 months will be a record time for deal-making. Most buyers would be willing to pay a premium for good assets and serious sellers. While fundraising activity was strong in 2020, the next 24 months will be dominated by M&A deal-making. We believe corporates or PE firms eyeing exits from investments in the next 3 years should start preparing for the sale process NOW, as the markets are ripe for good exits. After all, deal-making is a game of confidence, and one should make the most of it before it peaks.

If you’re looking to sell your business or a Private Equity player looking for a profitable exit, speak to our M&A advisors at info@zinnov.com.

Private Equity | PODCAST
Zeroing in on IP-led Services as an Investment thesis
15 Dec, 2022 In this pilot episode of our Decoding Private Equity series, Pari Natarajan, CEO, Zinnov, sits down with Charles Phillips, Co-Founder, RECOGNIZE to discuss how IP-led services assets have created a niche, to attract private equity funding. 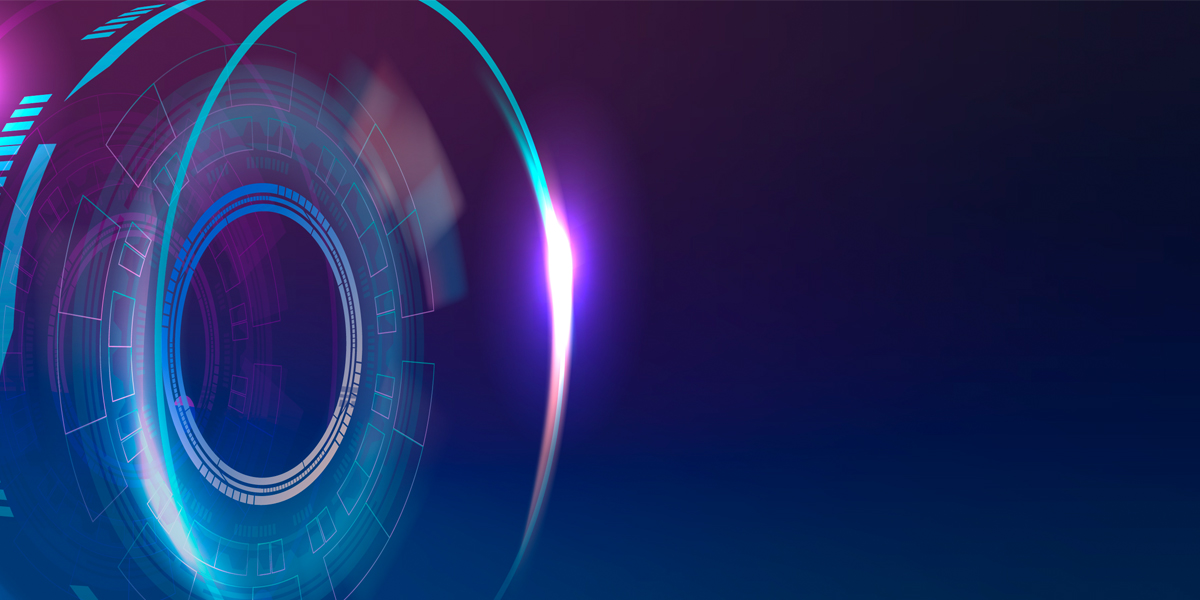 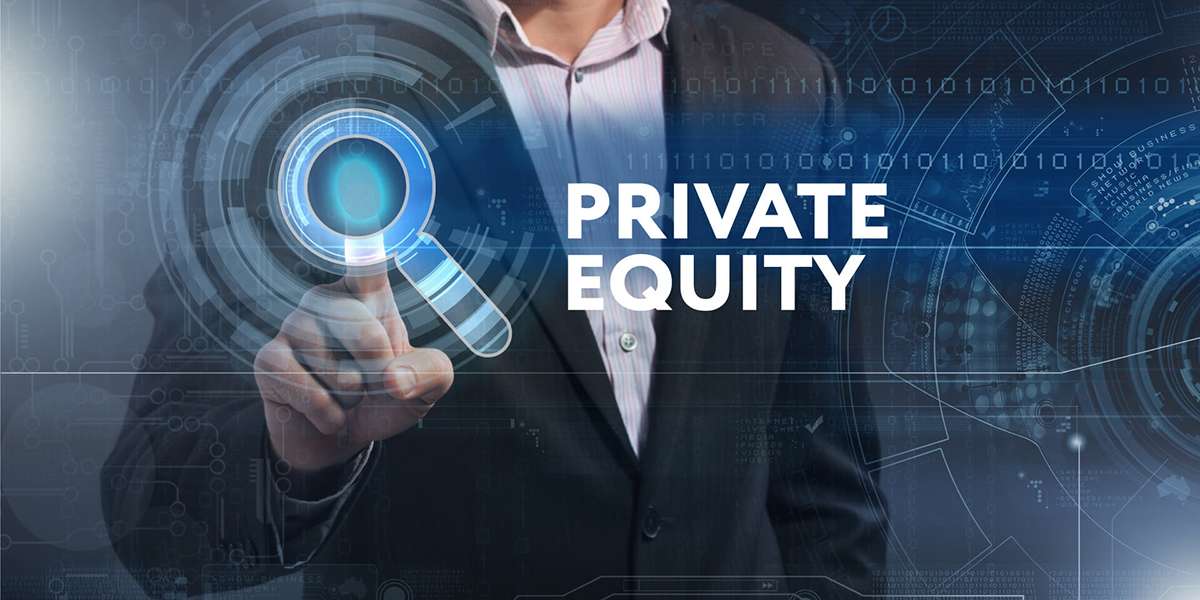