The US Federal Bank, in attempt to curb inflation (which is rising at its fastest pace since 1981), is trying to slow the economy down. Fed has recently announced its biggest interest rate hike of 75 bps since 1994, and more hikes are expected this year. This, coupled with the stock market’s decline (almost the worst first 6 months of the year since 1970), meltdown in crypto, mass lay-offs in anticipation of a downturn, and plummeting consumer confidence pose a serious threat to the health of global economies.

How is it different this time?

Impact on the IT Industry

Potential US and global recessions pose threat to India’s IT growth for the ongoing FY, as a chunk of Indian IT’s revenue comes from the US. The US market contributes anywhere between 40% to 75% of the revenues earned by Indian IT companies. Tata Consultancy Services, Infosys, Wipro, HCL Technologies, and Tech Mahindra, which are the top five firms, have more than a 50% exposure to it.

JP Morgan analysts have downgraded India’s IT services industry to “underweight”, citing soaring inflation, supply chain issues, and the hit from Ukraine war will bring an end to the growth boom the industry enjoyed during the pandemic. Nomura has downgraded IT companies over declining revenue as well. Additionally, the markets have reacted. Indian IT stocks have seen a sharp correction in 2022. Nifty IT Index has plunged around 25% so far this year. In particular, May turned out to be bad for IT stocks.

However, with companies moving towards digital innovation, even with the reduced IT budgets, the sector may not witness a huge downturn for a long time. IT companies see the pipeline for digital transformation deals staying strong for several years. Tech focus areas such a Meta, 5G, Digital Thread, and Cloud/AI are driving the Digital Engineering spend. While expenses on experimental projects in AI and AR/VR might reduce, focus on core offerings such as cloud ERP, Mobile Development, Analytics, and Outsourcing is expected to increase supporting the sector. Also, unlike in the 2000s, Indian Tier-I IT services firms are now strategic partners and not just glorified staffing providers who will be the first to bear the brunt of cuts. Inflation-led wage-hike pressure in the US and Europe will also lead to IT jobs continuing to move to India. Attrition, which is a big problem faced by Indian IT also gets resolved as employee resignation reduces.

Historically, M&A activities and dealmaking have always plummeted in an economic downturn. Evidence from the last financial crisis from late 2007 through early 2009 shows that companies that made significant acquisitions during an economic downturn outperformed those that did not.

The recovery, beginning in 2009 was very much U-shaped. That is, it took more than five years for deal volume to recover to average pre-crisis levels, and the deal value never quite recover completely until 2021. The story regarding deal multiples [EV/EBITDA] was somewhat different, with much more of a V-shaped recovery. Deal values plummeted from an average of 10.8x in the three years before the 2008 crisis hit, to as low as 6.5x in 2009, before rebounding to the 10-year average of 11.6x by 2019. [Source: HBR]

In H1 2022, M&A activity has slowed down from its record-setting 2021 pace, with economic headwinds stunting deals. Global M&A deal activity took a beating with total deal values tumbling by c.22% and deal volume reducing by c.25% on YTD basis. However, setting aside this decline, the deals are still higher than the pre-pandemic levels.

While correction in the broader technology space has deterred M&A activity in the sector globally, IT and ITeS sectors continue to lead the M&A front, (as has been the case in each of the last 29 months), and as evidenced by the fact that roughly 1 of every 5 deals based on the total number of deals emerged in the technology space. This underscores the presence of many megadeals and the impact of digital transformation as a key enabler in driving such deals.

So, what does all this mean?

While many of the factors that led to record breaking M&A in late 2021 and H1 2022 remain influential even for the latter half of the year – particularly ESG, and need for technology to digitise businesses – the new inorganic growth approach requires fresh focus in the current uncertain scenario. Due diligence needs to be looked at with multiple simulations around inflation, interest rate, growth, and employment & wages scenarios. M&As are expected to be vital in setting out firms’ corporate growth strategies in the remaining half of the year, with lower valuation levels providing ample opportunities for CXOs to reset and reassess their strategic priorities and generate a healthy return on invested capital.

While we are not in a recession yet, there are definitive signs of an economic weakness emerging. While a recession might not be the real challenge for the IT sector, it will be critical for IT firms to balance between the revenue and the margin impact as pressure on the margins is expected to grow along with reduction in per employee revenue.

Want to know more about how you can make the right acquisitions now and lead in the long run? Drop us a note at info@zinnov.com and talk to our consultants. 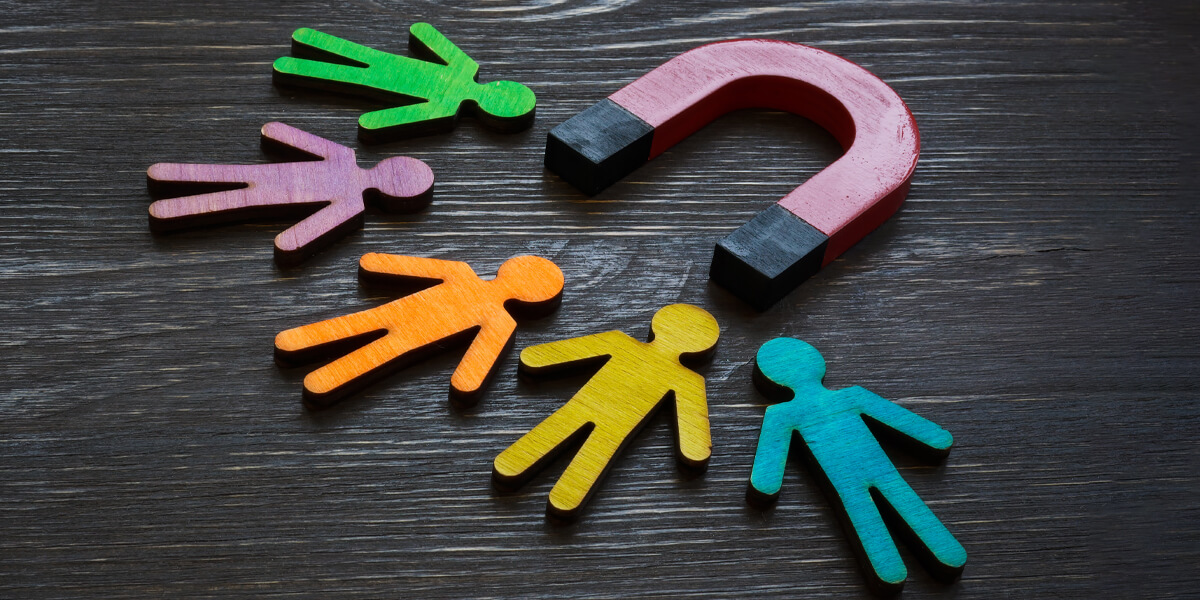 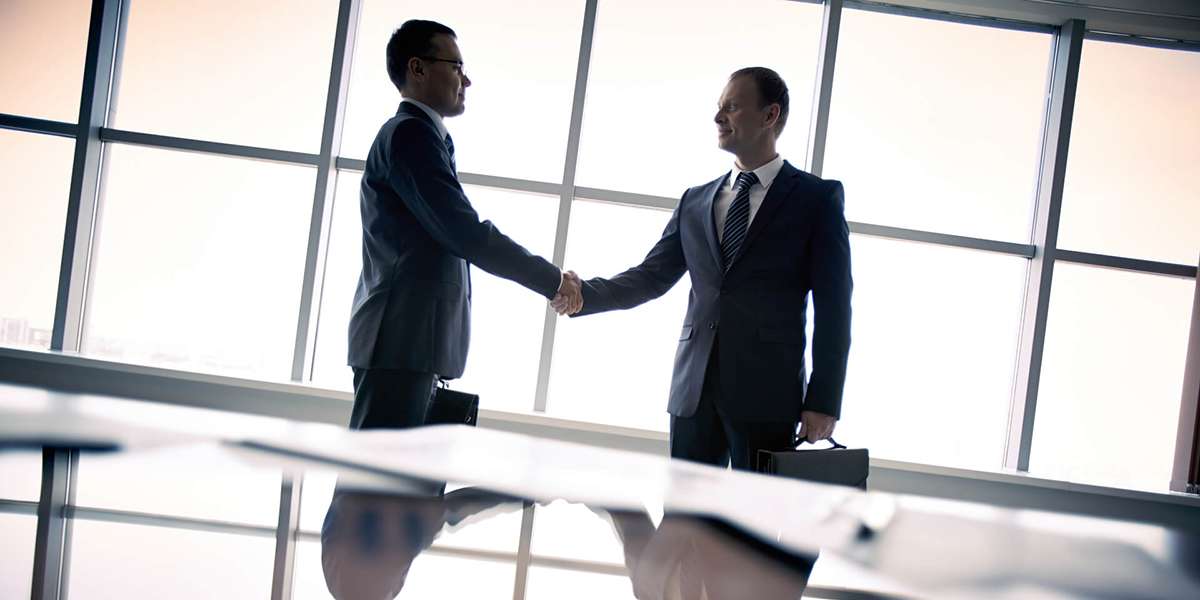 Mergers & Acquisitions | CASE STUDIES
A global engineering services firm sold its India business
19 Sep, 2022 We helped a Europe-based Engineering Services firm sell off its delivery center in India and find an appropriate buyer to take on the India operations