How Automation Is Giving Product Engineering A New Lease On Life

How Automation Is Giving Product Engineering A New Lease On Life

In a nutshell, Product Engineering can be described as the process of designing, developing, and deploying a product. With time, the traditional Waterfall Model of product development became ubiquitous. The sequential design approach quickly captured the imagination of engineers, due to its inherent simplicity and ease of use. Each step is linear and clearly defined, where each phase is completed before the next begins. 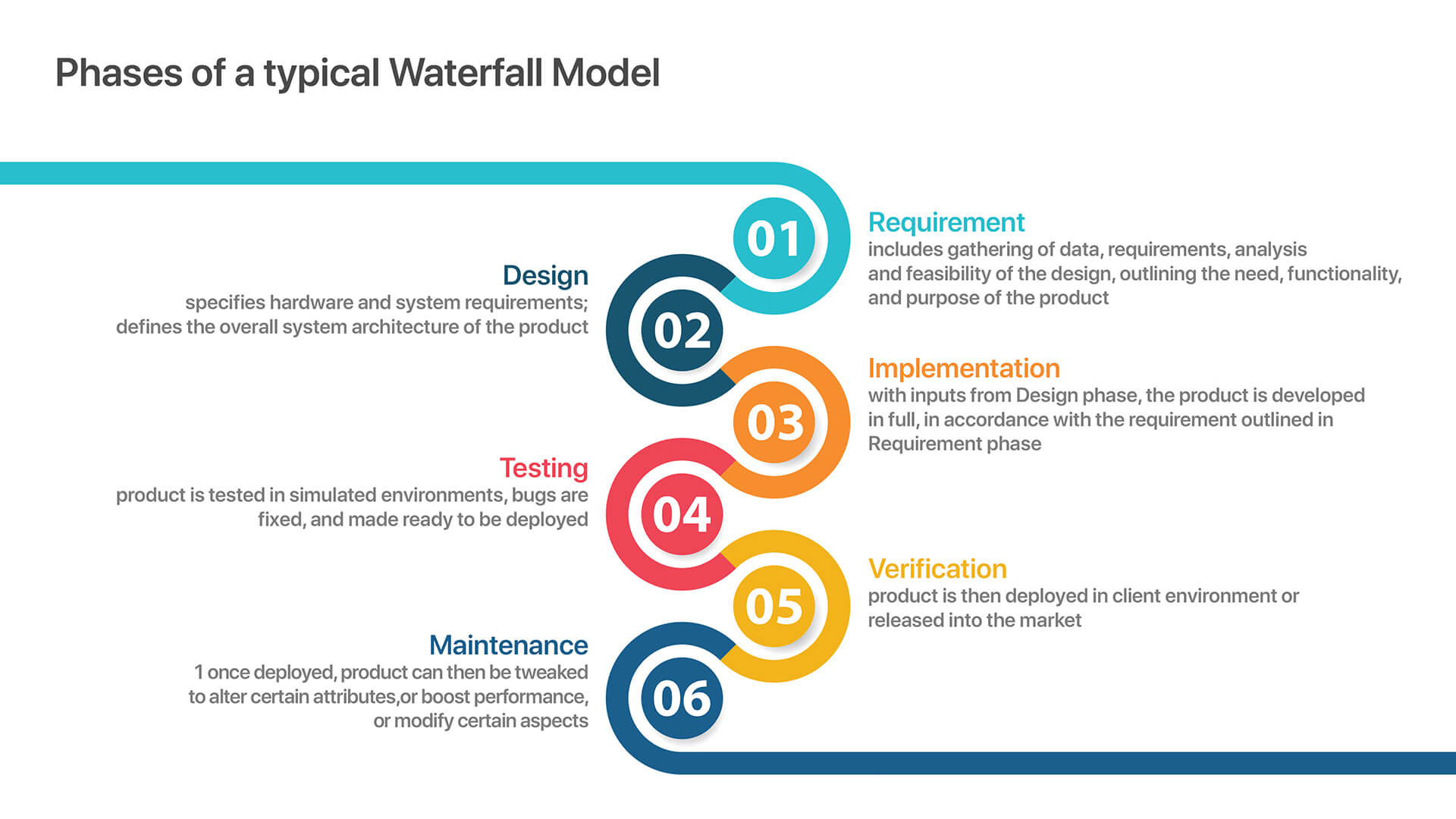 Why the Waterfall Model Has Run Dry

While the Waterfall Model changed course and was modified several times over the years to suit changing needs of the customers and costs, it still inherently had a number of challenges. Chief among them being extremely long release cycles, lack of flexibility, lack of prototyping, higher risk, uncertainty, and integration possible, only at the end.

With the passage of time, in a generation of almost instant gratification, customer needs evolved and they were expecting bigger and better things in a matter of days and weeks, no longer satisfied with long waiting times of months and/or years.  This was against the very core of the Waterfall Model. This ship had sailed. The need for a model that is on-demand, faster, cheaper, and better, that could be modified in a shorter amount of time, with lower overhead costs became the wave that product companies felt the need to ride.

Zinnov conducted an extensive study where we found 50% of the product engineering spend and resources was deployed after the code developed in the implementation phase (ref image 1) had been checked in. A far from optimal way of developing a product, as a result of vast time being spent and a lot of redundancies being created. Additionally, any modifications, alterations to the product after deployment, was expensive as well, because it meant going back to step one of the entire process. As market dynamics evolved, Product Engineering organizations have adopted strategies to overcome the challenges of the Waterfall Model, the chief among them being the Agile Product Development methodology, and now Product Engineering Automation.

While the agile method of product development is a faster, cheaper, better way, there is still room for improvement. By automating certain processes after the code has been checked in, the efficiency of the agile method can further be improved. Testing automation has already gained substantial traction, and now Test Design, Installation, and even Staging Release are being automated for precision-led outcomes and shorter development cycles. 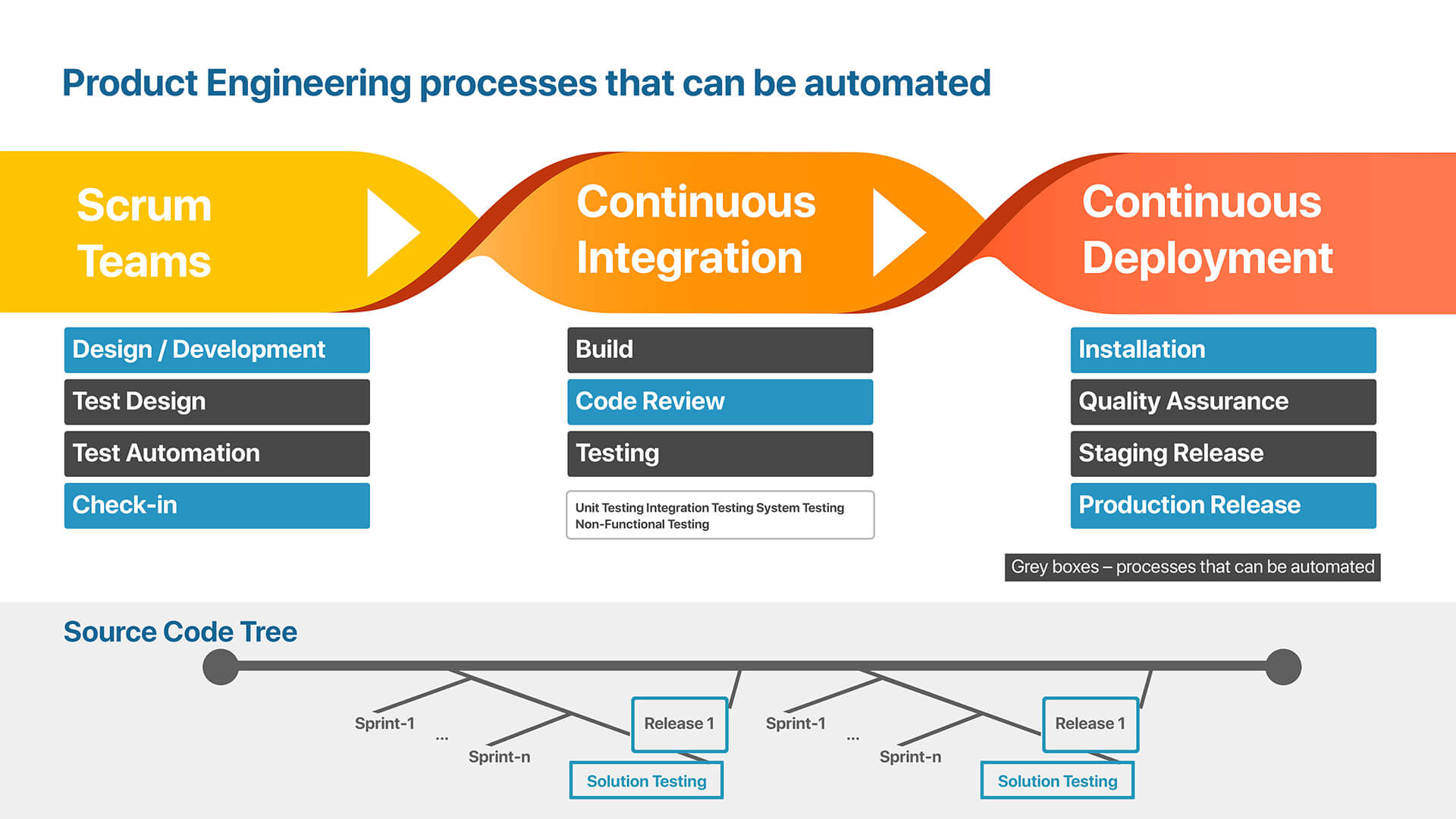 What Throws A Spanner In The Works

Although there are marked benefits of Product Engineering Automation, our research shows that there are significant challenges to automate processes within the agile framework. Some of them include –

While Product Engineering Automation infuses speed and agility into the process of product development, organizations need to deliberate both in planning the rollout and also in the selection of a partner who will be implementing the same. We recommend that companies aiming to automate should find a strategic partner who has prior experience in product engineering automation, to maximize chances of success. 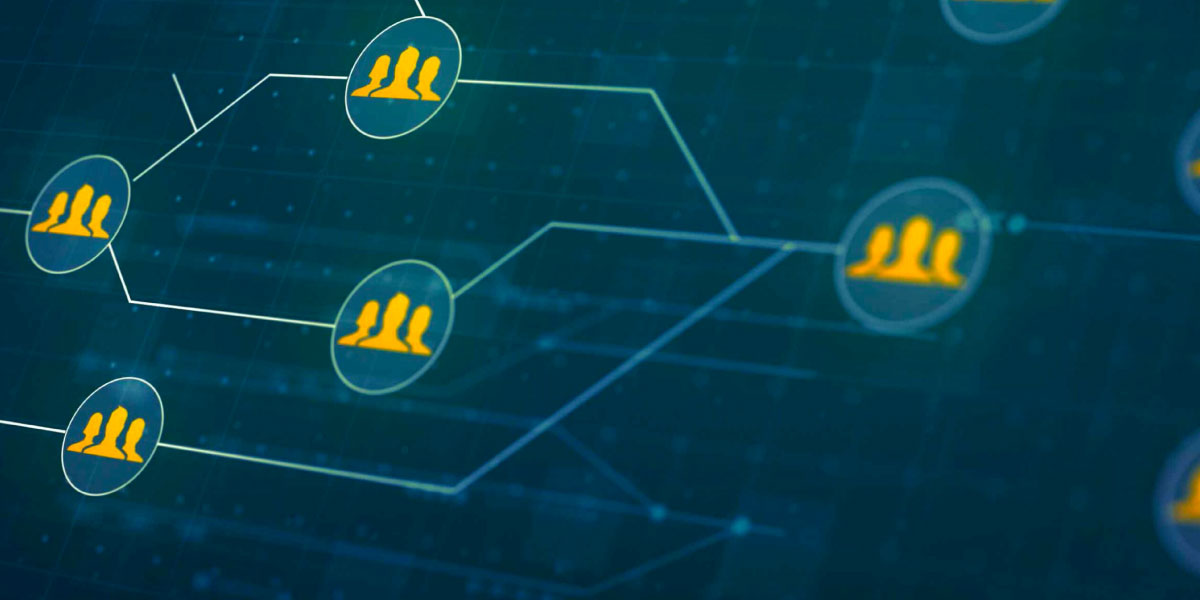 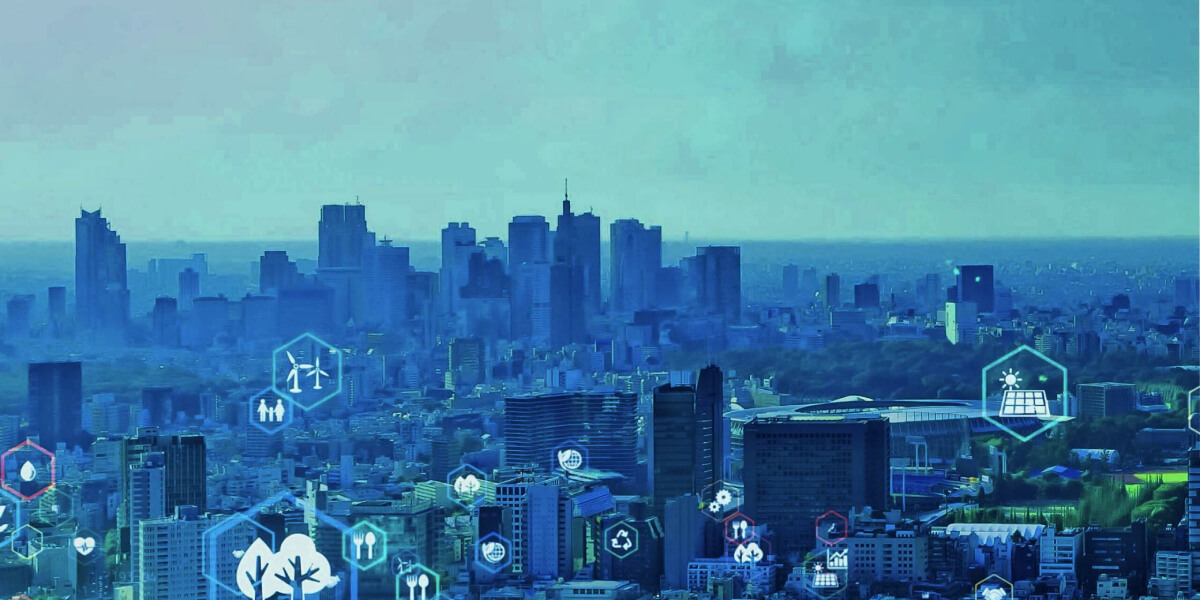